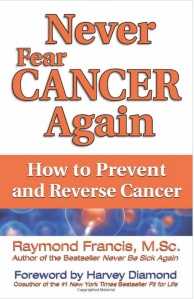 Unfortunately, conventional physicians have almost no training in nutrition and biochemistry and give patients advice that makes matters worse. Most oncologists will tell their patients that cancer has nothing to do with nutrition and that it doesn’t matter what they eat.

Typical is the case of Stacy, a forty-eight-year-old cancer patient who was suffering a recurrence of metastasized melanoma. Stacy questioned her physicians about diet. She was told she could eat whatever she wanted. One doctor told her that nutrition had absolutely nothing to do with cancer. He told her to eat whatever made her happy, and he jokingly said he would write her a prescription for ice cream. Like most doctors, he was simply unaware of the critical role nutrition plays in causing disease.

Stacy’s oncologist actually served candy to the cancer patients in his waiting room, oblivious to the fact that sugar drives cancer like gasoline drives fire.

Stacy’s recurrence of melanoma was diagnosed as a “significant metastasis …”  She was advised to undergo immediate surgery – she refused. Her oncologist was adamant. He followed her out of the office into the hall saying, “Schedule the surgery now! Schedule the surgery now!” Stacy was sufficiently well informed to know that her metastasized melanoma was a death sentence. Given the grim statistics on that type of cancer, she knew that conventional medicine could not save her. If she wanted to live, Stacy would have to take charge of her own health.

Stacy purchased organic vegetables, juiced them, and took vitamin supplements. Three months after the “significant metastasis” diagnosis, all testing showed her to be cancer free. After her radiologist called her with the good news of her test results, she told him what she had done to rid herself of the cancer. He simply stated “Well, whatever it is you are doing, keep doing it.” He didn’t ask her any questions and was not curious about how she had accomplished this incredible feat.

Seven years later, with no medical treatment, she is still in robust health.

Since Stacy’s original melanoma diagnosis in 2003, four family friends were diagnosed with melanoma. Despite pleading with them to take a more natural approach to healing … they all chose conventional treatment with surgery, chemo, and radiation – they were all dead.

When I tell people not to drink milk, they often ask, “Where will I get my calcium?” I inform them that 70 percent of the world’s people do not drink milk. Where do they get their calcium? They get if from plant foods. Green vegetables, such as kale, broccoli and collard greens, are loaded with calcium.

The above story happened in the United States. It also happened in this country … exactly! Perhaps the quotation … great minds think alike, and fools seldom differ … is true?

Quotations from other people 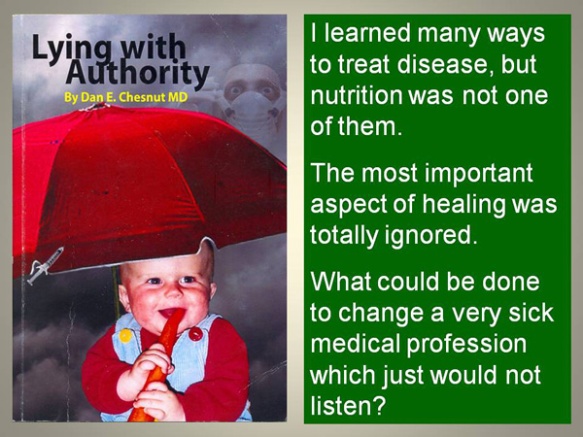 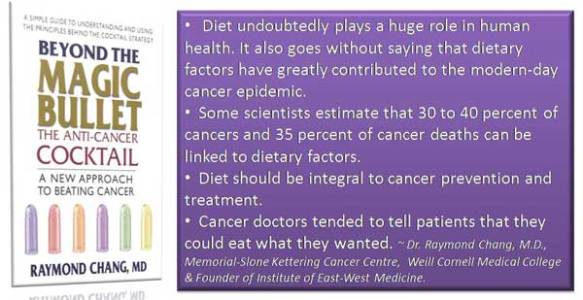