Jim (not his real name) is a 52-year-old Malaysian. He is both a smoker and a drinker. 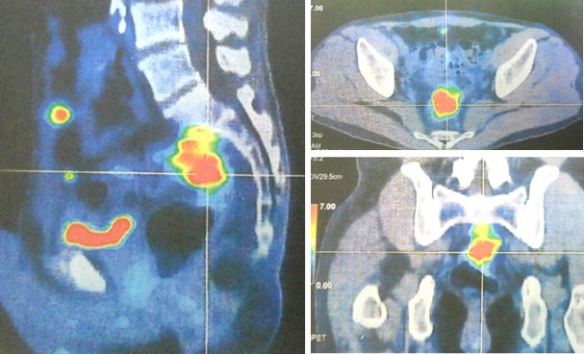 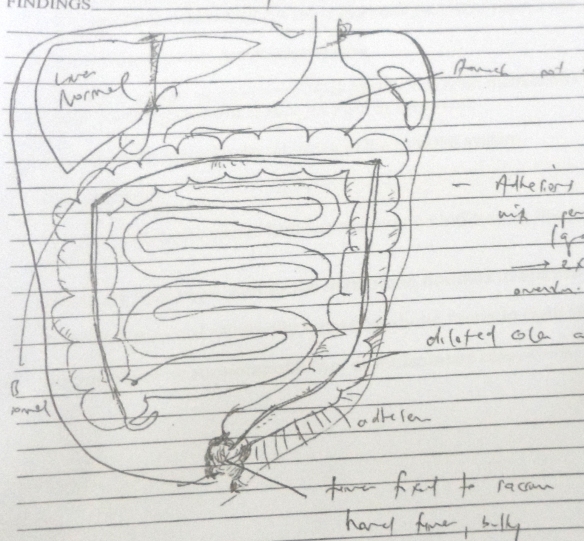 I received an email from Jim’s wife one evening. The next morning Jim’s wife drove from Kuala Lumpur to Penang, alone by herself, to seek help for her husband. I asked her, “And you are going to drive back to KL again after this?” This 47-year old wife replied, “I am still young!”

I never get to see her again after this first visit.

What can we learn from this story?

To me, from my years of experience, I have come to the conclusion that healing of cancer is about healing human being – a very difficult problem indeed. Is the patient committed to his own well being?

After surgery and Xeloda, Jim was well for a while. According to his wife, Jim put on weight and life went back to normal. Like most people Jim thought he was cured! He went back to his previous lifestyle — heavy smoking and drinking. To me, that is wrong! I don’t want to pass negative judgment on people but I want you to ask yourself: Why did he do such thing? Due to ignorance or irresponsibility?

If you have been following my blog, I have written many stories about colon cancer patients who took those so called FDA-approved drugs, like Xeloda, as advised by their oncologists. Unfortunately, these oral drugs did not work for them either.

But it is not for me to tell you to take or not to take Xeloda. It is up to you. I am here just relating the stories of patients who came to seek my help, after medical treatments have failed them. Perhaps there are many others who find Xeloda is good for them.

I fully understand that there are patients who are desperate. They would want to try their luck with anything. Now, cannabis is the in thing! I honor their choice. So they hopped over to Bangkok,Thailand, for the cannabis treatment. Unfortunately, in Malaysia cannabis oil is illegal and carries a death sentence (sorry, I may be wrong). Knowing this, at CA Care we stay away from cannabis oil – just to be on the right side of the law. Let me share with you the stories of two patients.

There was this patient with a huge liver tumour. He was on our herbs for about two plus (?) years and was okay. Then he developed pain in his abdomen and decided to go to Bangkok to try the cannabis treatment. After three weeks in Bangkok his stomach was bloated and he died.

There was also a lady who had a recurrent cancer of the uterus (?). She opted to go for cannabis treatment in Bangkok. After two months in Bangkok, her situation deteriorated. While she was in Bangkok she wrote me asking for help. Her stomach was bloated and distended. I asked her to go to the hospital to tap out the fluid in her abdomen. Just a week ago, I received an email informing me that she passed away.

Don’t get me wrong. I am not against cannabis. So, by all means, if you think cannabis is good for you, do what you think your heart tells you to do.  Share your success or failure story after that. But what I want to let you know is that there is no magic bullet for cancer. Don’t be misled. That is my main point.

Some thirty years ago, I was invited by the UNDP (United Nations Development Programme) to go to Bhutan for a month to advise the government on the potential of herbs. While there, I learned that when pigs get sick, the farmers feed them with marijuana leaves! These pigs get well again! Mind you, you see marijuana plants growing everywhere by the roadside! I did not see anybody went “high” smoking that stuff. In fact, I think they have more problem with “makan sireh” (chewing of bettle nut + sireh leaf) than drug addiction.

So I am not anti-marijuana, But since I am in Malaysia, I don’t want to be made a “criminal” and thrown into jail facing a “death sentence.” If there is one lesson we can learn it is this: Any herbal plant is good for mankind, but it is human beings that make it bad by abusing and manipulating it in the hope of curing human greed.