DS is a 54-year-old lady from Singapore. In 2010, she had persistent coughs for about six months.  In November 2010, she went to the hospital after having severe headaches and vomiting.  She was hospitalised for tests. Subsequent imaging procedures revealed lung cancer that had spread to her bones and brain.

DS was treated with Iressa (150 mg daily from December 2010 to mid-April 2012) and monthly injection of Zometa  (for her bones). Iressa was stopped after the drug was found to be no more effective.

Her doctor then prescribed Tarceva. From mid-April 20-12 to June 2012, DS was on Tarceva (75 mg daily, and one 150 mg pill taken every two days).  DS still continued receiving Zometa infusion once a month.

Within two weeks on Tarceva she suffered side effects such as: pimples and rashes. The doctor reduced the dosage to half. Her tumour marker – CEA – kept on rising. The lung tumour increased in size, her bone and brain metastases worsened.

CT Thorax of 27 October 2011: Since CT scan of 30 May 2011, a mixed response is seen where the dominant left lower lobe nodule shows increase in size whereas the subcentimeter nodule nodule in the left lower lobe lateral basal segment has virtually resolved.

Bone Scan of 13 April 2012: Scan shows foci of increased tracer uptake at: inferior glenoid region of the right scapula (more intense and extensive); T12 vertebra (new) and L5 vertebra (more extensive). Since 25 May 2011, there is interval progression of bone metastases.

MRI Brain with Contrast of 16 April 2012: There are multiple new areas of pial /cortical as well as parenchymal enhancing lesions, highly suggestive of metastases.

Now, the doctor is suggesting that DS undergo chemotherapy with Alimta + Cisplatin. She refused.

DS decided to stop Tarceva and came to Penang to seek our help. She presented with the following:

Her AcuGraph reading on 7 September 2012 appeared fairly good compared to other cancer patients. She had imbalances of her LU (lung), SP (spleen), KI (kidney) and GB (gall bladder) meridians.  Based on this reading, DS was prescribed A-Lung-2 and A-Kid-2 tea. 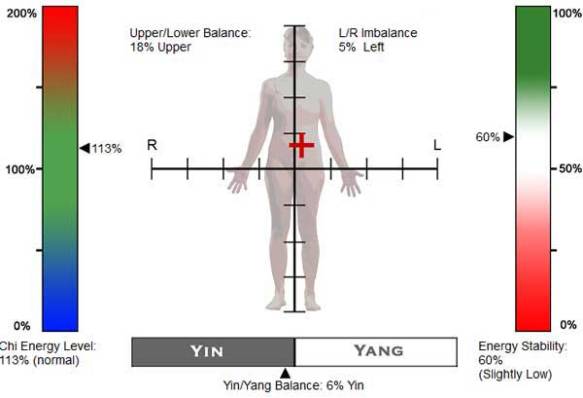 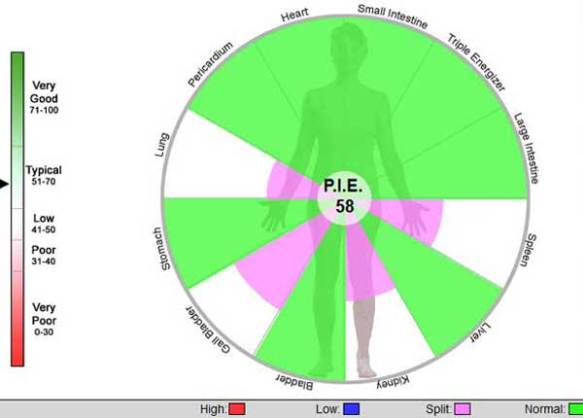 If you have been reading our articles in this website, I am sure you would have come across stories of lung cancer patients who have taken Iressa and /or Tarceva.  I think I have said and written enough, just read the stories below:

Lung Cancer and the Side Effects of Iressa: https://cancercaremalaysia.com/2012/08/15/lung-cancer-and-the-side-effects-of-iressa/

Lung Cancer: The Meaningless Decrease and Increase of Tumour Markers After Chemotherapy https://cancercaremalaysia.com/2012/04/30/lung-cancer-the-meaningless-decrease-and-increase-of-tumour-markers-after-chemotherapy/

Meaningless Shrinking of Tumor While on Tarceva https://cancercaremalaysia.com/2012/04/26/meaningless-shrinking-of-tumor-while-on-tarceva-treatment/

Lung Cancer: After One-and-half Years of Iressa, He Moved to Tarceva https://cancercaremalaysia.com/2012/09/04/lung-cancer-after-one-and-half-years-of-iressa-he-moved-to-tarceva/

Let me conclude with some quotations for you to reflect on: